Skip to Content Jump to Main Navigation Skip to Search

You Are Here: Energy Transition 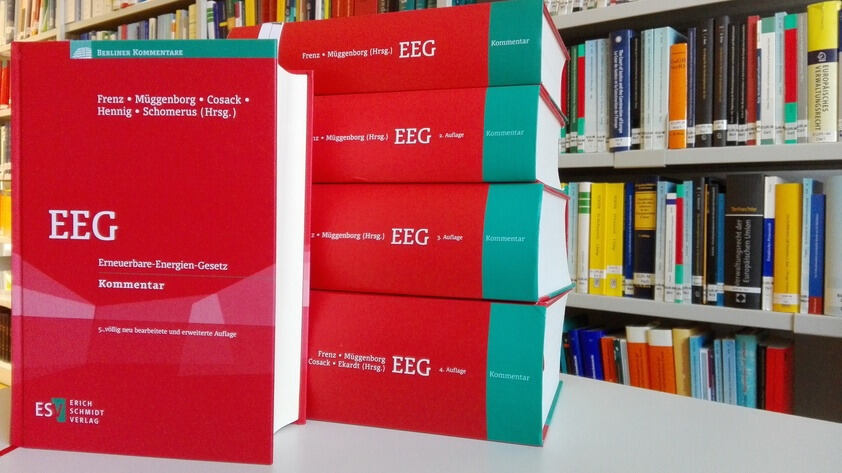 The energy revolution is always in motion. In 2011 the annotation Frenz/Müggenborg was published the first time. The fifth edition was published in 2019. Legally the Federal Renewable Energy Law 2014 is dominated by a lot of changes which are caused by European Law. A special problem is the classification of the promotion of renewable energies as well as the exemption from the surcharge for the financing of renewable energy sources – the so-called "EEG-surcharge" – from the EU Commission as a state aid. The promotion has to be limited.