Skip to Content Jump to Main Navigation Skip to Search

You Are Here: Competition Law 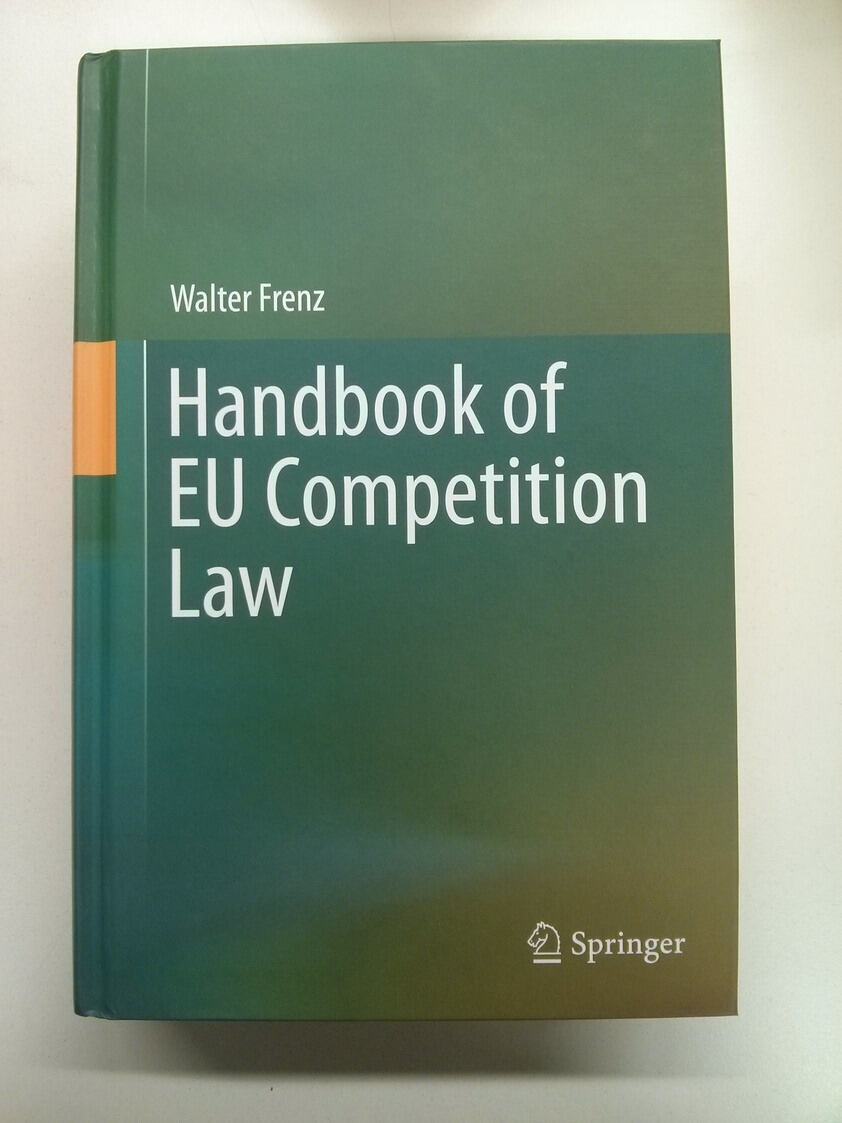 Competition law is playing an ever increasing role within the European Union. This is mainly due to the incredibly large fines imposed in this context. At the least, these fines are approaching the level of criminal sanctions giving rise to drastic consequences.

The European Convention on Human Rights is applicalbe in particular. The Convention casts doubt on the Commission's competence to impose these types of fines. In any event, the ECHR and elemenatary procedural principles of criminal law - which have likewise found their way into the CFR - provide significant protections such as the principles of ne bis in idem, nulla poena sinde cuopa and in dubio pro reo. Mere presumptions can hardly be enough.

Contrary to the opinion of the ECJ in its ruling in Schenker, mistakes of law must likewise be recognised. Similarly, substantive competion law has seen important developments. The question of attribution actions on the part of subsidiary and affiliated companies is especially charged as is strinking a balance between autonomous commercial behaviour and the dependence of other untertakings on access to certain platforms for example.

Rulings in the Microsoft cases provide examples of the latter in particular. Anti-trust proceedings have been overshadowed by the conflict between protecting applicants for leniency and the right to access documents and records (rulings in Pfleiderer, Donau Chemie).

The conflict was resolved in Directive 2014/14/EU in favour of leniency applicants in these cases. The Directive and its requirements of questions of competence have been the subject matter of varous rulings in the merger control context. This field ist again gaining promince as a result of numerous coporate mergers (e.g. Holcim). These and other questions are integrated into a fundamental and systemic presentation of competition law, such as its relationsship to the fundamental freedoms and the fundamental rights and services of general economic interest. The contents of this book reflect the state of things mid-2015.

Here you can find the handbook.